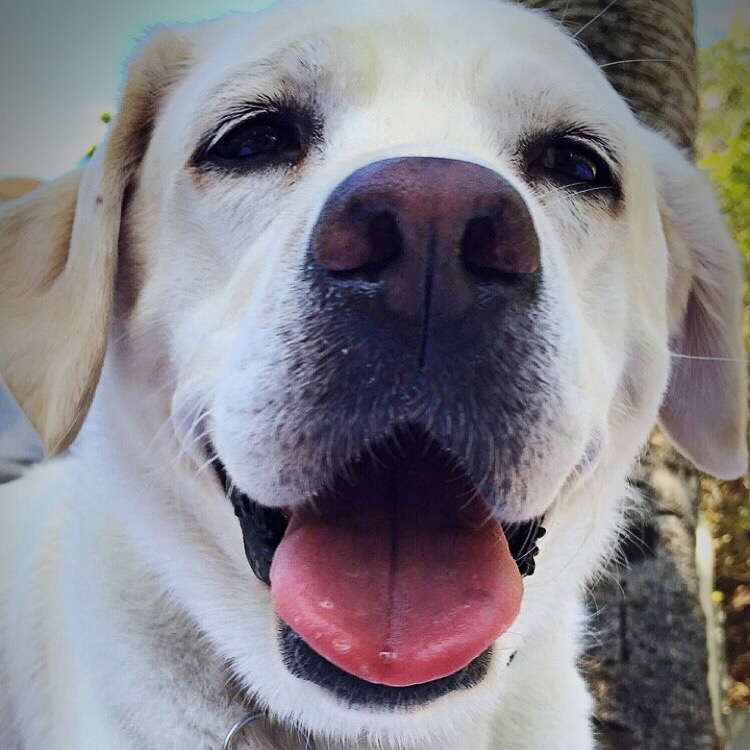 Listen Up People!! My sweet friend Munson, a huge adorable Rottie was having a lot of seizures which was so scary to his Hooman and something that she had never experienced before ~ it was awful! Many trips to the vet,  lots of sleepless nights and a lot of research was happening for weeks… Thankfully they finally got everything under control but boy was it scary… Here is some great info that we found from Modern Dog Magazine which would be a great thing to read and just tuck away in your memory banks :)

Many of us would do anything to relieve our pets of a medical issue, especially if it interferes with their ability to live a normal life. Although the veterinary care field is more advanced than ever, some medical issues remain difficult to predict and treat. Seizures, caused by abnormal electrical activity in the brain, continue to be a medical issue veterinarians sometimes struggle to monitor and treat in dogs.

Little warning occurs before a seizure strikes, making the episode frightening for both the owner and the pet. Fido may appear perfectly normal one minute, but the next he is lying on the floor, muscles twitching. “In a normal brain the neurons fire only when necessary and when stimulated. With a seizure, the neurons start firing rapidly and in synchrony,” explained Dr. Joseph Mankin, clinical assistant professor at the Texas A&M College of Veterinary Medicine & Biomedical Sciences. “Typically, the dog may become agitated or disoriented, and then may collapse on its side,” he continued. “It may exhibit signs of paddling, vocalization, and they may lose bladder control. The seizure may last for a few seconds up to a few minutes, and often they will be disoriented or anxious after the seizure. Occasionally, they may be blind for a short period of time.”

For some dogs, a seizure is a one-time experience, but in most cases seizures reoccur. An underlying problem in the brain could be responsible for reoccurring seizures, often resulting in a diagnosis of epilepsy. Between the many causes of seizures in dogs and the often normal lab results, idiopathic (cause unknown) epilepsy proves to be a frequent diagnosis. “The most common cause of seizures is idiopathic epilepsy, which commonly occurs in dogs that are young to middle aged,” said Mankin. “However, there are many other causes of seizures, including ingestion of toxins, development of neoplasia in the brain, or a vascular event (stroke). Other less common causes include congenital (where the dog is born with an abnormal brain), systemic disease, or an immune mediated disease of the brain tissue.”

Though seizures may be difficult to predict and monitor, taking Fido to the veterinarian after an episode is the first step in trying to diagnose the cause of the abnormal brain activity. A history of your dog’s seizures, vaccination records and diet may help determine an underlying problem in the brain, along with blood tests and a urinalysis. The age of Fido may also play a part in his diagnosis. Dogs that are younger than one year of age are more likely to have been born with an abnormal brain condition, while dogs that are older than five years tend to have specific brain disorders. Idiopathic epilepsy commonly affects dogs that are between one and five years of age.

Treatment for dog seizures is important regardless of age. With each seizure, more nerves within the brain will fire rapidly, making it more likely that another seizure will occur. These seizures may become hard to manage for the owner and could also affect the dog’s quality of life. Fortunately for dog owners, there are many ways of treating seizures. Avoid exposing Fido to toxins and vaccinations that could aggravate his condition, and be sure to create a stress-free environment since many seizures often follow a stressful situation. Acupuncture, chiropractic care and a simple change of diet can also help your dog avoid a frightening convulsion.

Between veterinary visits, your dog may experience seizures at home. Although the situation might be frightening, it is important to remain calm and wait patiently for your dog to stop seizing. “At home there is little you can do to stop the ongoing seizure,” said Mankin. “The dog may be barking and biting, so it is important to keep your hands away from their mouth. If a seizure happens, the best thing to do is seek veterinary help immediately,” he advised.

Although seizures prove to be a medical condition that is difficult to treat and monitor, it is important to get veterinary care for Fido soon after he experiences a seizure. It may be hard for your veterinarian to identify the specific cause of your dog’s seizures, but taking action is a must in order to preserve Fido’s quality of life.